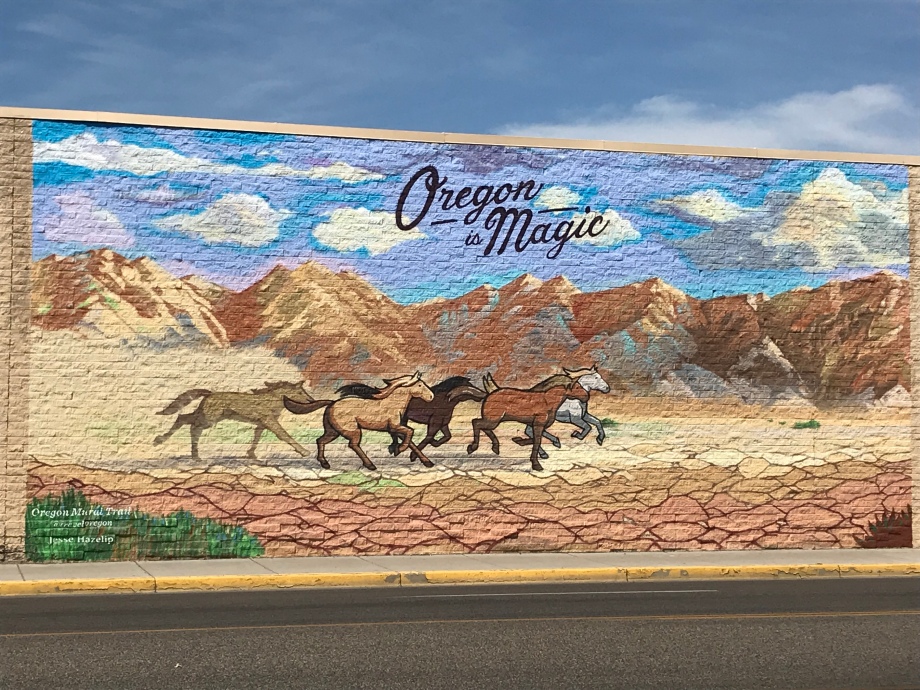 On a Monday morning, I flew from Portland, Oregon to Boise, Idaho. From

Boise, I drove an hour west back to Oregon. The drive was longer than the flight. When I got out of my rental car in Ontario, it was 102 degrees. My hosts and colleagues told me it was a dry heat, so I’d be okay. Dry heat at least allows one the dignity of flirting with heat stroke without rivers of sweat flowing out of every pore. 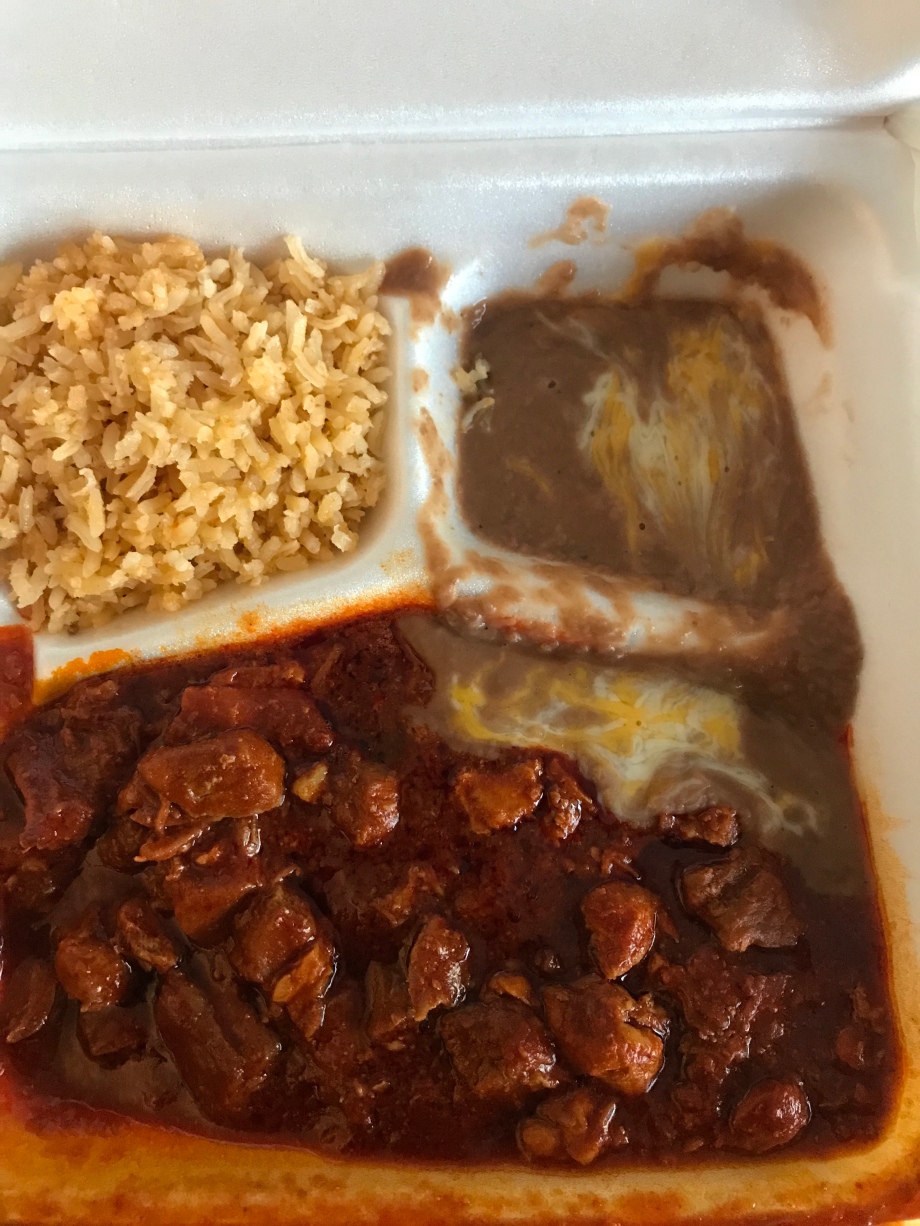 After work the first night, I was directed to a cantina at the end of a lonely road near a semi-truck parking lot. I ordered my meal and then headed back to my hotel along the same lonely road, the aroma of refried beans escaping the takeout container and filling the car. In my overly air-conditioned hotel room, I ate chile colorado with rice and beans while watching an episode of Antiques Roadshow set in Bismarck, North Dakota. The episode first aired in the 90s and the original appraisals were listed side by side by each object’s insurance value in 2019. It was a lesson in changing tastes; the Great Recession killed the market for white rattan. 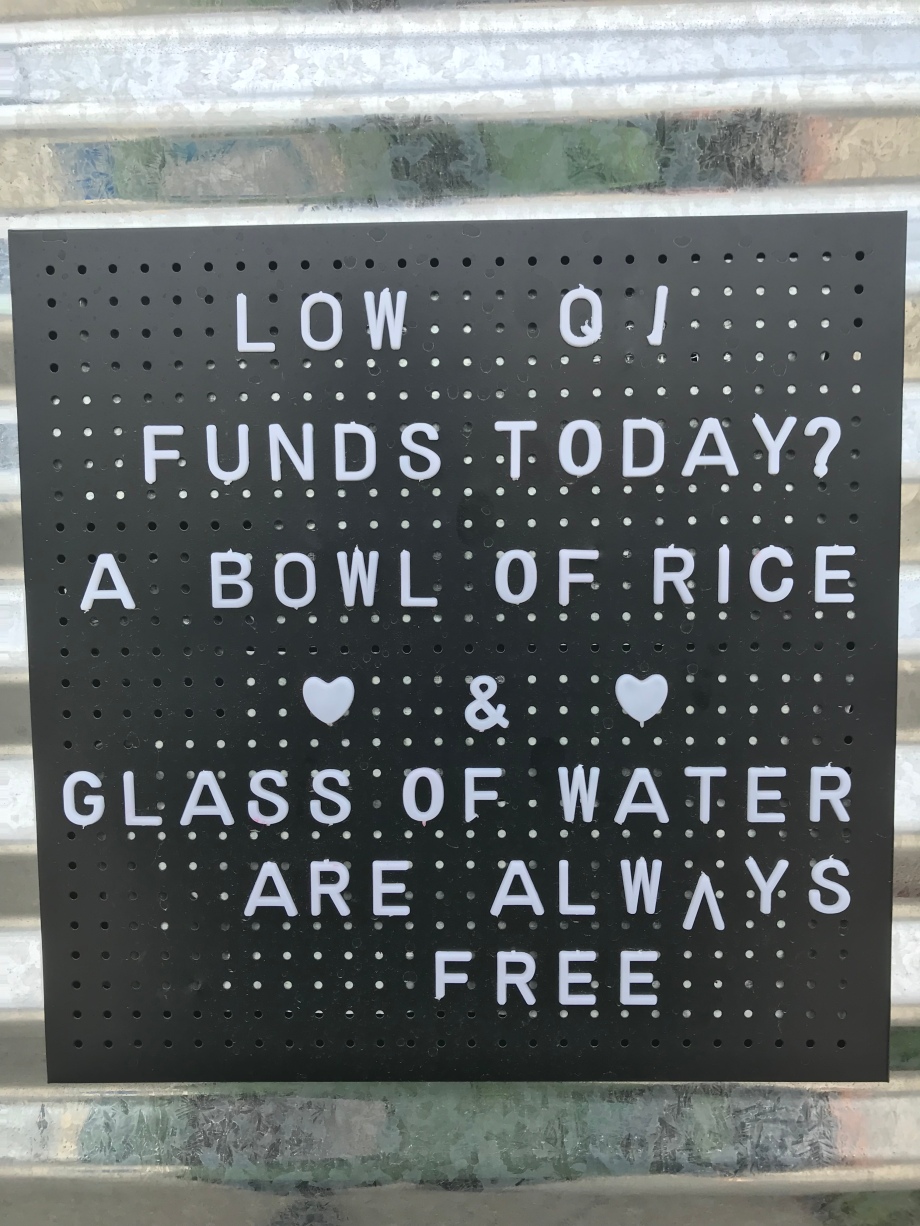 As a person who has always lived in urban spaces, rural places have always been a mystery to me. I don’t understand what it means to live in a place where everyone seems to be tangibly connected to each other. 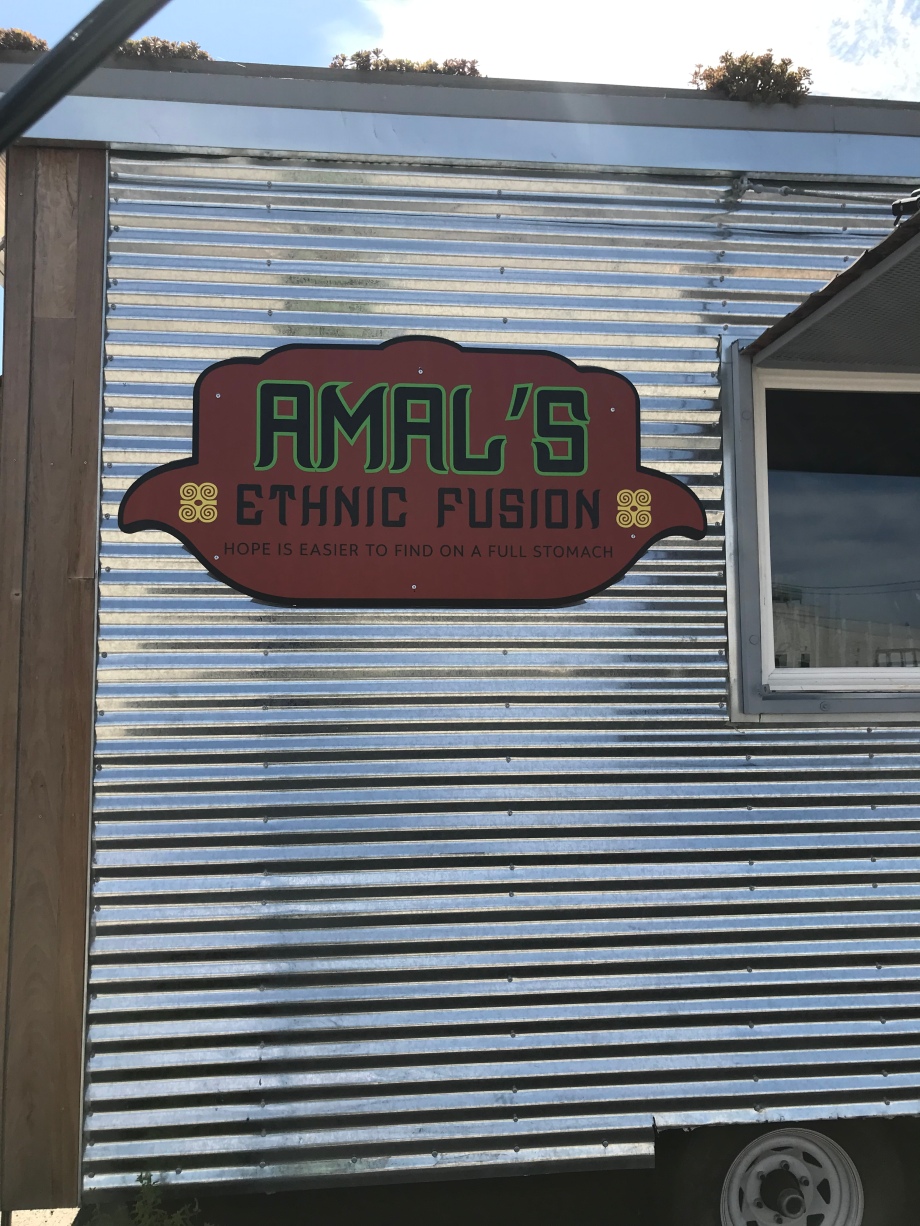 Connections create community. In Ontario, refugees from Iraq and Somalia work together at the city’s only food truck making the best falafel east of the Cascades. They are building community and new lives for themselves and their families just like the people of Mexican, Japanese, Basque, and European ancestry, who came before them to the far reaches of the Beaver State with the same dream. And the place that is now their home that sustained generations of immigrants was and forever will be the land of the Agaidika and Paiute peoples. 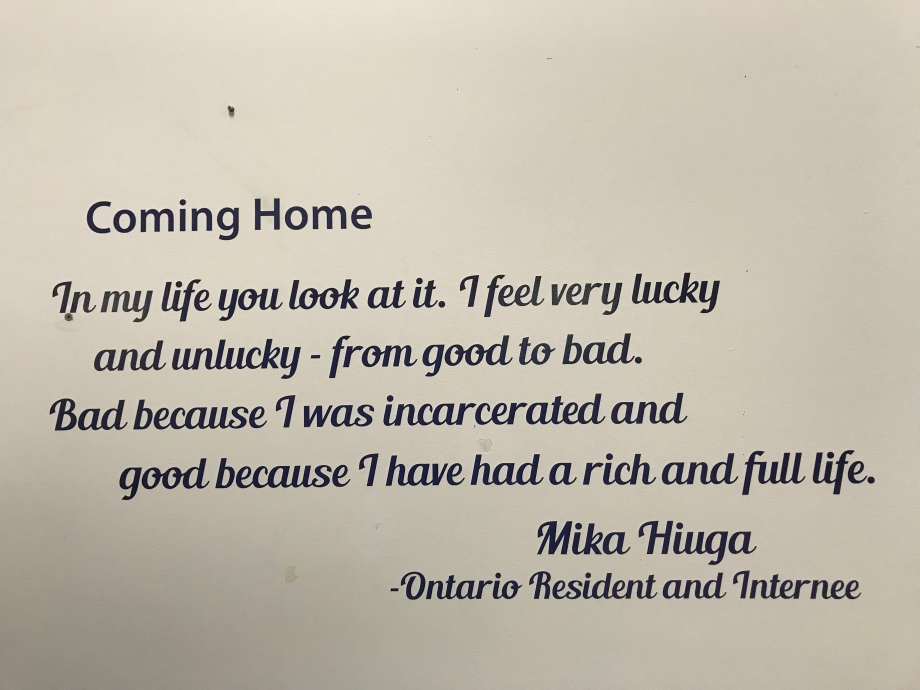 Hang out in the woods 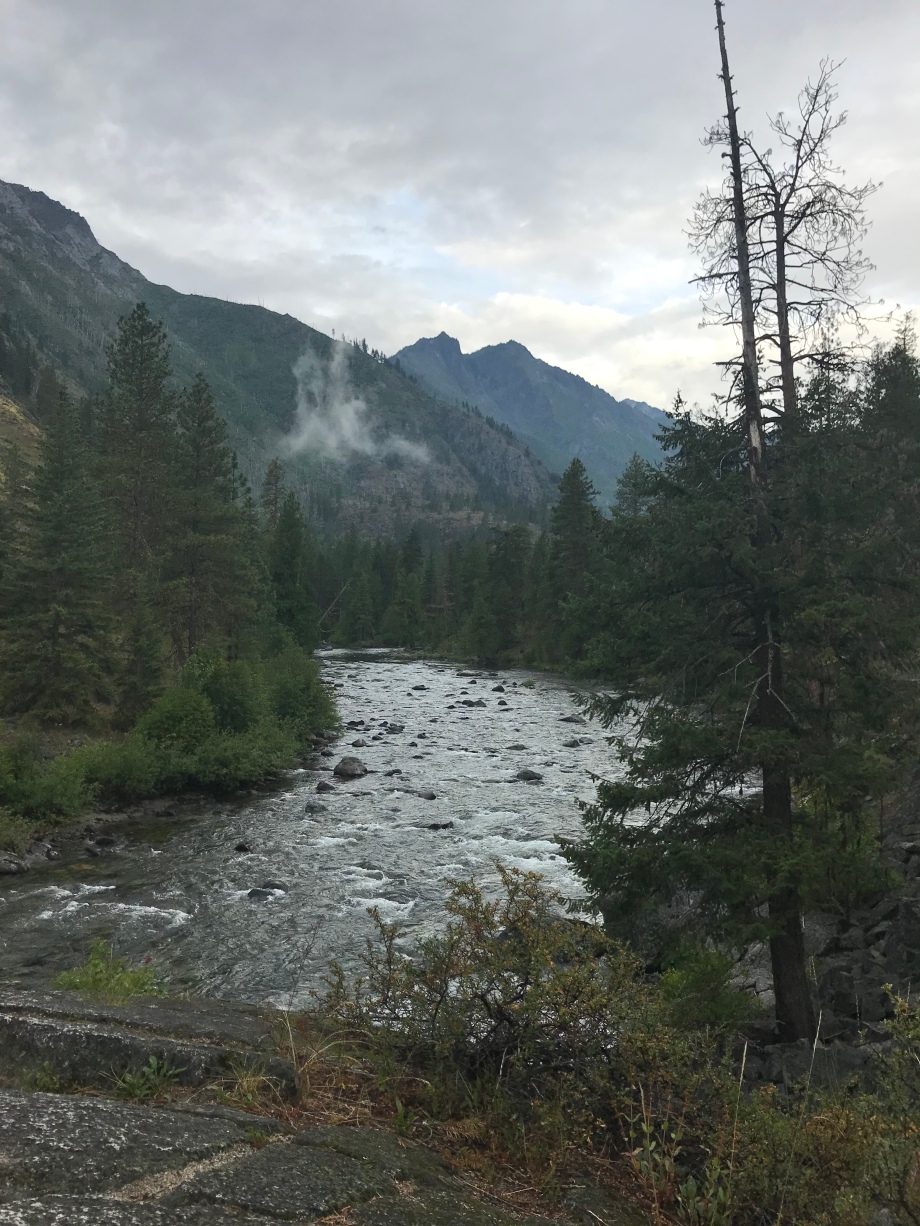 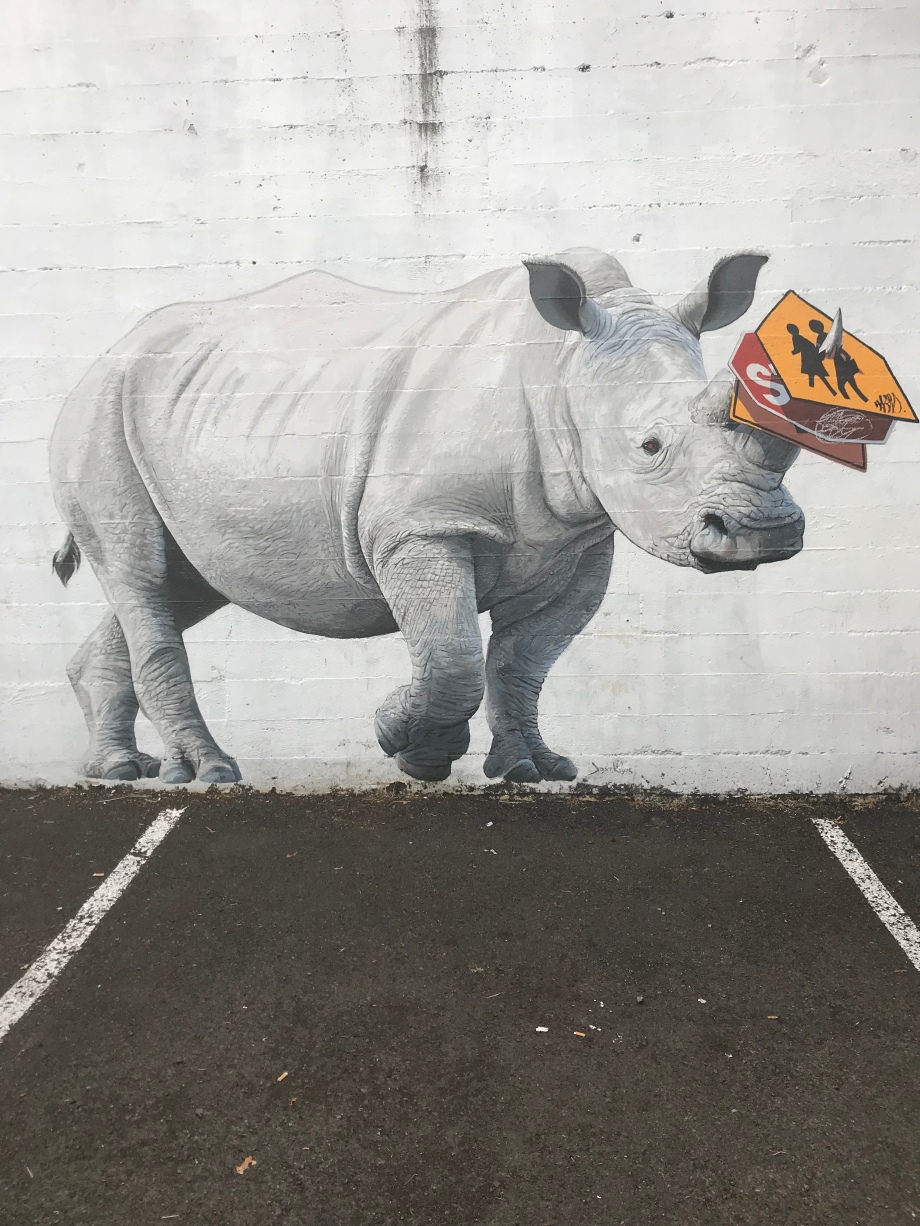 Consider adding to my art collection 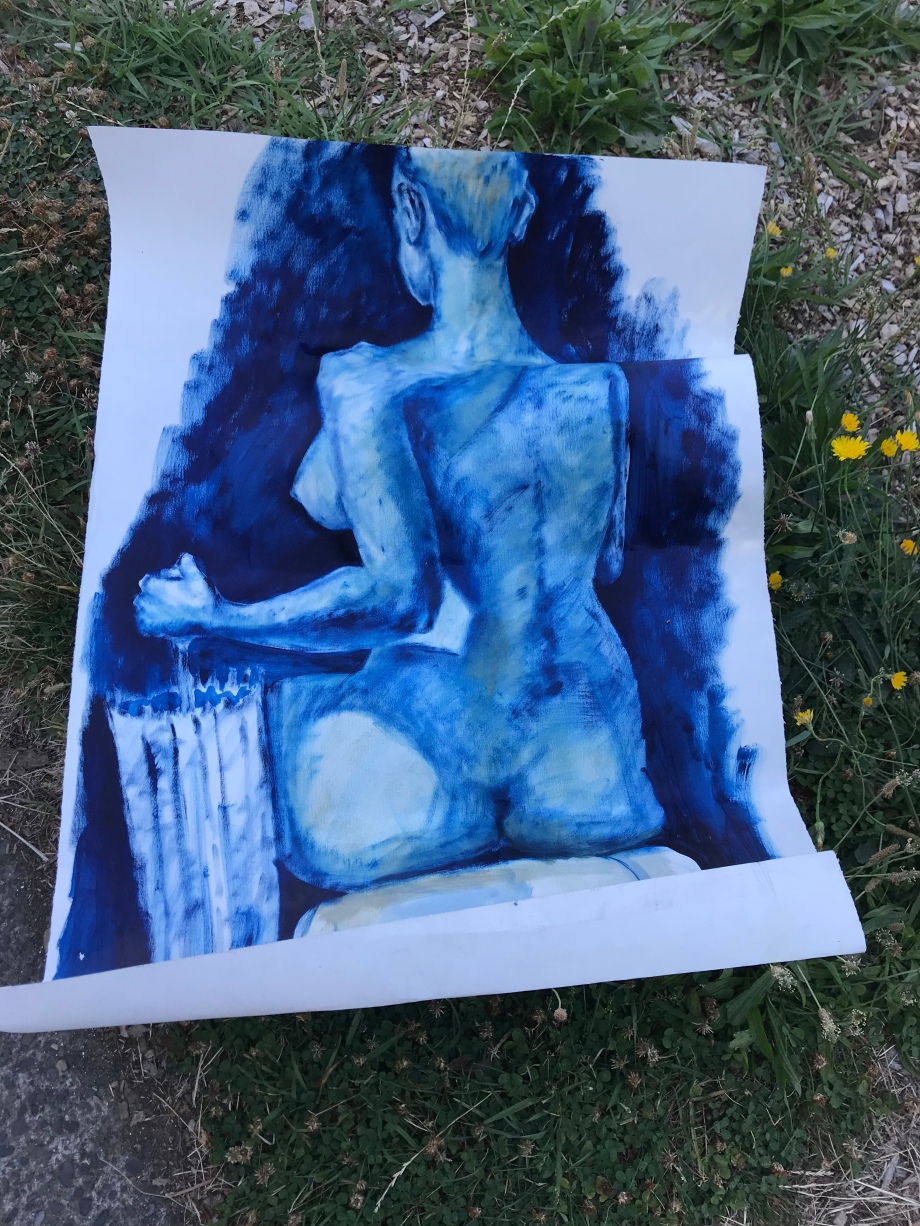 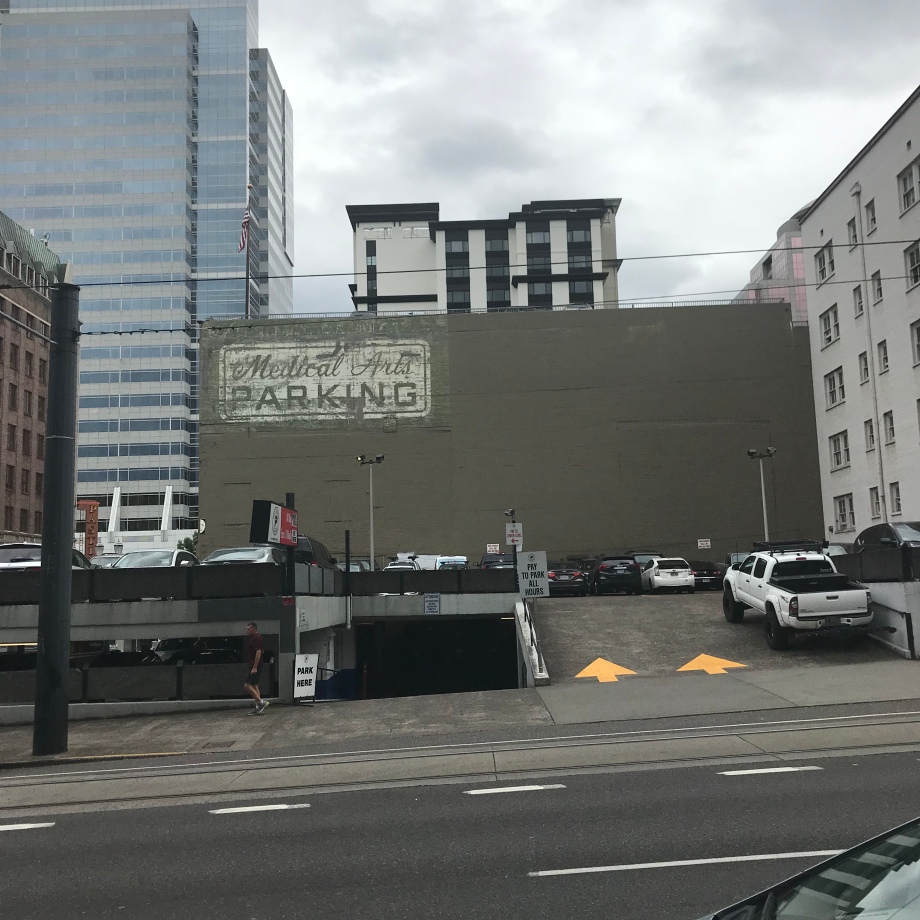