A little something from around the internet.

“To be able to have the ability to bring other people in, who I think are massively more talented, it’s something that brings me so much excitement.”

“And of course we want an economic recovery! But we’re never going to have it if women can’t return to the workforce. We will not have a full and swift economic recovery without addressing core needs around paid sick leave, paid family leave, and affordable childcare. And my Republican colleagues have not come to terms with the crisis we have in childcare. School reopening is not about sheer force of will, you know?” 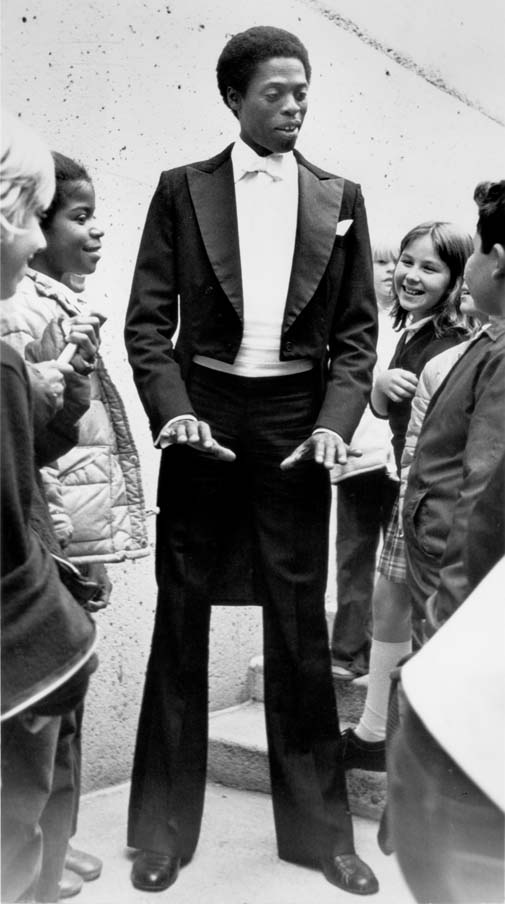 “This lost generation of African American conductors led major concerts by Arturo Toscanini’s NBC Symphony, gave the Philadelphia Orchestra premiere of the Shostakovich Symphony No. 8, and led the Metropolitan Opera’s celebrated rehabilitation of Meyerbeer’s Le Prophète. Most of them were robbed of that over-60 elder-statesman period when the world was likely to more widely celebrate their accumulation of artistic wisdom.”

A peak into Harriet’s Bookshop, a Black woman owned bookstore celebrating the work of Black women.

What, what am I to do with all of this life?"